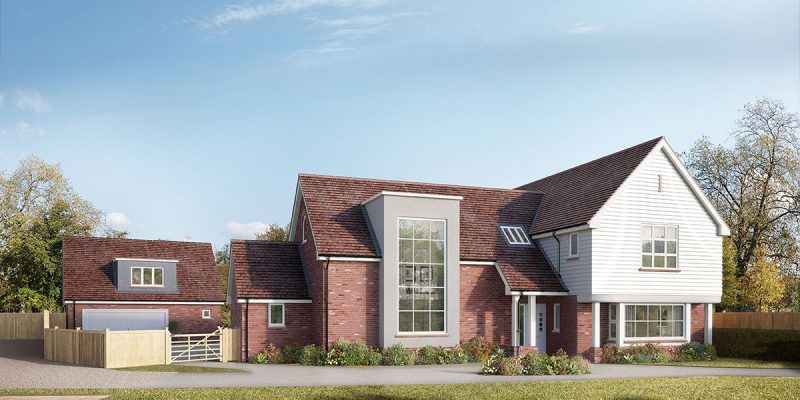 We’re thrilled to announce that Plot 11 of our Cowslip Lane development in Gamlingay has been granted planning permission. The largest plot in the community, Plot 11 will be transformed into a stunning four-bedroom home that’s perfect for the way we live now.

We’re really keen for our buyers to be part of the process of creating the house, and we’re currently producing a brochure with computer-generated impressions of the layout, which is larger than any comparable development. However, we hope our buyers will visit the site with us to check progress, as well as choosing key internal features such as kitchen tiles.

One thing about Plot 11 that’s made us particularly proud is the huge glass “wall” of doors across the entire rear ground floor. We spent a long time sourcing the correct glass that would also provide enough insulation as well as letting in the light.

The internal space we plan for Plot 11 is much bigger than average, from the huge open kitchen and orangery to the two further downstairs rooms to the four upstairs bedrooms, including a master suite with vaulted ceilings. So often, larger new-build houses squeeze in five or six bedrooms but we wanted the emphasis to be on space, rather than compromise.

Although, having said that, we have actually included the possibility of a fifth bedroom, because above the detached garage is a room with its own bathroom. However, buyers may prefer to use this space as an office (keeping work separate from home) or even a teenage annexe.